11 hard things you have to do to become successful 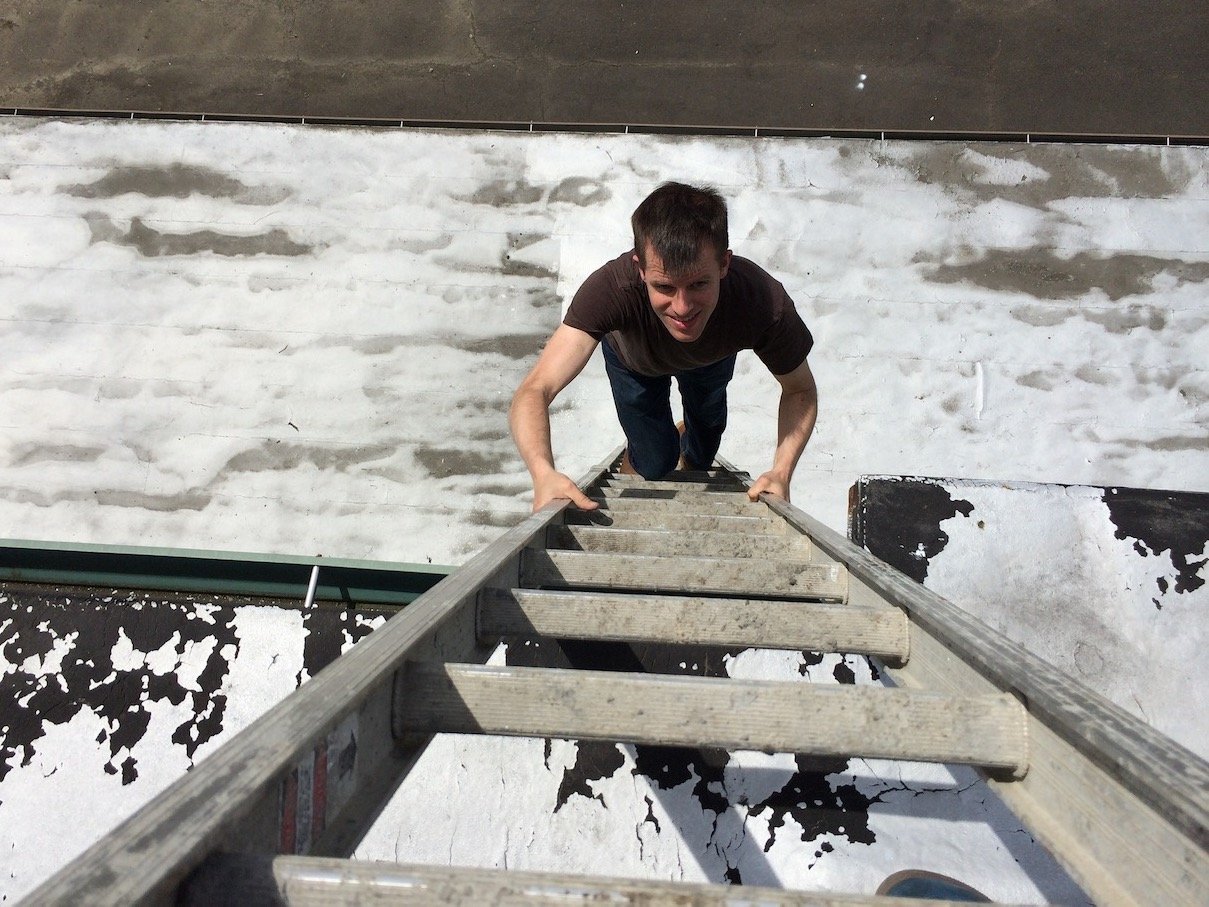 There are a ton of qualities that can help you succeed, and the more carefully a quality has been studied, the more you know it’s worth your time and energy.

Angela Lee Duckworth was teaching seventh grade when she noticed that the material wasn’t too advanced for any of her students. They all had the ability to grasp the material if they put in the time and effort.

Her highest performing students weren’t those who had the most natural talent; they were the students who had that extra something that motivated them to work harder than everyone else.

Angela grew fascinated by this “extra something” in her students and, since she had a fair amount of it herself, she quit her teaching job so that she could study the concept while obtaining a graduate degree in psychology at UPenn.

Her study, which is ongoing, has already yielded some interesting findings. She’s analyzed a bevy of people to whom success is important: students, military personnel, salespeople, and spelling bee contestants, to name a few. Over time, she has come to the conclusion that the majority of successful people all share one critical thing — grit.

Grit is that “extra something” that separates the most successful people from the rest. It’s the passion, perseverance, and stamina that we must channel in order to stick with our dreams until they become a reality.

Developing grit is all about habitually doing the things that no one else is willing to do. There are quite a few signs that you have grit, and if you aren’t doing the following on a regular basis, you should be.

In a recent study at the College of William and Mary, they interviewed over 800 entrepreneurs and found that the most successful among them tend to have two critical things in common: They’re terrible at imagining failure and they tend not to care what other people think of them.

In other words, the most successful entrepreneurs put no time or energy into stressing about their failures as they see failure as a small and necessary step in the process of reaching their goals.

A reporter once asked Muhammad Ali how many sit-ups he does every day. He responded, “I don’t count my sit-ups, I only start counting when it starts hurting, when I feel pain, cause that’s when it really matters.” The same applies to success in the workplace.

You always have two choices when things begin to get tough: you can either overcome an obstacle and grow in the process or let it beat you. Humans are creatures of habit. If you quit when things get tough, it gets that much easier to quit the next time. On the other hand, if you force yourself to push through it, the grit begins to grow in you.

Sometimes we have to do things we don’t want to do because we know they’re for the best in the long-run: fire someone, cold call a stranger, pull an all-nighter to get the company server back up, or scrap a project and start over.

It’s easy to let the looming challenge paralyze you, but the most successful people know that in these moments, the best thing they can do is to get started right away. Every moment spent dreading the task subtracts time and energy from actually getting it done. People that learn to habitually make the tough calls stand out like flamingos in a flock of seagulls.

Negative emotions will challenge your grit every step of the way. While it’s impossible not to feel your emotions, it’s completely under your power to manage them effectively and to keep yourself in a position of control. When you let your emotions overtake your ability to think clearly, it’s easy to lose your resolve.

There’s a fine line between trusting your gut and being impulsive. Trusting your gut is a matter of looking at decisions from every possible angle, and when the facts don’t present a clear alternative, you believe in your ability to choose; you go with what looks and feels right.

There’s a famous Stanford experiment where an administrator leaves a child in a room with a marshmallow for 15 minutes, telling the child that she’s welcome to eat the marshmallow, but if she can wait until the experimenter gets back without eating it, she will get a second marshmallow. The children that were able to wait until the experimenter returned experienced better outcomes in life, including higher SAT scores, greater career success, and even lower body mass indexes. The point being that delay of gratification and patience are essential to success. People with grit know that real results only materialize when you put in the time and forego instant gratification.

It’s easy to set a direction and believe in yourself when you have support, but the true test of grit is how well you maintain your resolve when nobody else believes in what you’re doing. People with grit believe in themselves no matter what and they stay the course until they win people over to their way of thinking.

Successful people find a way to say yes and still honor their existing commitments. They know the best way to stand out from everyone else is to outwork them. For this reason, they have a tendency to over deliver, even when they over promise.

Nothing tests your grit like mind-numbing details, especially when you’re tired. The more people with grit are challenged, the more they dig in and welcome that challenge, and numbers and details are no exception to this.

When people treat you poorly, it’s tempting to stoop to their level and return the favor. People with grit don’t allow others to walk all over them, but that doesn’t mean they’re rude to them, either. Instead, they treat rude and cruel people with the same kindness they extend to anyone else, because they won’t allow another person’s negativity to bring them down.

People are far more likely to remember how you dealt with a problem than they are how you created it in the first place. By holding yourself accountable, even when making excuses is an option, you show that you care about results more than your image or ego.

Bringing it all together

Grit is as rare as it is important. The good news is any of us can get grittier with a little extra focus and effort.

12 Easy Steps to a Perfect Pitch

If You Want A Successful Career, Marry This Type Of Person

What To Do When Praise Makes You Uncomfortable