5 Things Successful People Do That Others Don’t 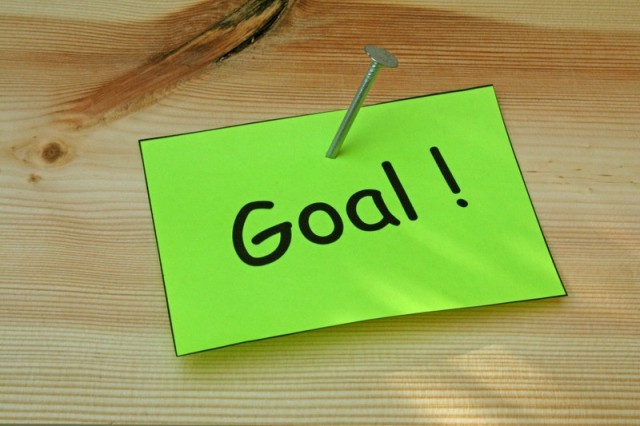 “Those who are more successful go to work to get something accomplished. They work to make their dreams a reality, not just to get their eight hours in. They have a drive, even a greediness or self-centered push to get something done. There are millions of people who go to work every day, yet few put themselves in a position or mindset to prosper“.

1. They Go to Work to Prosper, Not Just to Work

Those who are more successful go to work to get something accomplished. They work to make their dreams a reality, not just to get their eight hours in. They have a drive, even a greediness or self-centered push to get something done. There are millions of people who go to work every day, yet few put themselves in a position or mindset to prosper.

Unsuccessful people approach their work with a more limiting mindset. They often refer to work in a negative way. For example, they’ll say “the daily grind” or “my life as a drone.” They typically complain as opposed to looking at work as a means to an end, to create a life of abundance. Work—the passion for it, the creation of it, your contribution and what you learn from others—is what leads to goals being met and dreams becoming reality.

The most successful people I know are driven, and they push and shove until the job is done and targets are hit, and then they go again. They’re able to stay focused on getting results. They keep doing the hard things long after others are only doing what’s comfortable.

Unsuccessful people appear to spend a lot of time in emotions and considerations that cause them to stop or settle and then rationalize how these feelings should be satisfied. What they don’t seem to understand is this mechanism of drive is a muscle that can be developed by practicing nonconformance with society’s definitions of success.

Regardless of how many excuses they make, successful people know that it will not change the outcome. Even justified excuses will not make a project or person successful. When things go wrong, the successful person sees it as an opportunity, not an insurmountable hurdle.

Unsuccessful people spend a lot of energy and time making excuses, blaming the economy, the customer, prices or competition. Even if the “excuses” are all true, it won’t improve the outcome, and successful people know this. No matter how justified you are, never make an excuse for any outcome.

4. They Focus on Their Goals Daily

Successful people are always focused on success. For instance, the first thing I do every morning is write down my goals—I’ve been doing this for years. It’s my experience that if I can stay focused on what I want, I will get it no matter how absurd the goal. Make the things you want and haven’t yet accomplished so real in your mind that they become real in your world.

Less successful people seem to allow anything to drift into their environments—they aren’t controlling what they focus on. The average American consumes four hours of TV and Internet per day and writes their goals down once a year. Every day presents an opportunity to set and reach goals regardless of how large or small they are.

5. They Are Willing to Fail

The old saying, “no risk, no reward” really applies to those who are successful. These people go for it almost with a willingness to fail. Of course, they aren’t interested in failing, but they know that if they don’t put themselves in a position to fail, they’ll never create the ability to win. At some point in life, you’ll have to go for it or you’ll live the rest of your life regretting not doing so.

Unsuccessful people play it safe. They don’t speak up or offer ideas because they operate from a place of fear. They’re afraid to fail because they’re overly concerned with the judgment of others so they do the minimum and try to “fly under the radar.” Never be afraid of failure because behind every mistake is an opportunity to learn.

Begin to willingly do these five things, and you’ll soon see how things change for the better in your business and life. Because doing what others refuse to do will give you the edge you need to find the success you want.

3 Ways To Find Your Business Purpose

OAU: Three years on without a Student Union