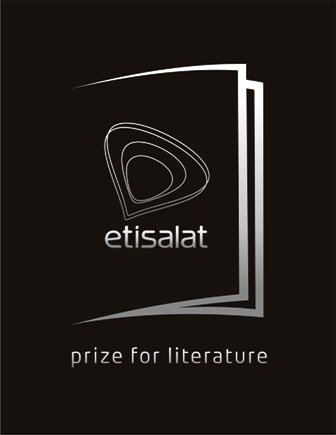 Nigeria’s most innovative telecommunications company, Etisalat (http://www.etisalat.com.ng), has announced the 2014 Flash Fiction Prize category of the Etisalat Prize for literature. This award category which is in line with the company’s goal of inspiring and encouraging creativity is designed to celebrate the short form of storytelling.

According to the Director, Brands and Communication of Etisalat Nigeria, Mr. Enitan Denloye, ‘In today’s fast paced world, communication is right at our finger tips through the use of smart devices; phones, tablets and the likes and people prefer to consume information on-the-go and in small bits. The flash fiction category therefore seeks to marry these concepts thus providing added value to mobile device users across Africa.’ Entry is open to the public, who would also be responsible for reviewing entries and ultimately voting the winner’

The flash fiction prize is awarded to the top three writers in this category. The winning author receives a cash prize of £1,000, a high-end device, with his or her published e-book promoted online and via digital media platforms. The category will also produce two runners up, with each receiving a cash sum of £500 and a smart device for their literary efforts.

Interested writers are encouraged to enter works of not more than 300 words at the Etisalat Prize for Literature Flash Fiction webpage: http://goo.gl/sS2klO.

Review and voting will commence from November 5th, 2014 through November 25th, 2014. The top 20 entries would be announced after moderations on December 7, 2014 while the shortlist will be announced in January 2015.

Distributed by APO (African Press Organization) on behalf of Etisalat.

How to Override Your Default Reactions in Tough Moments