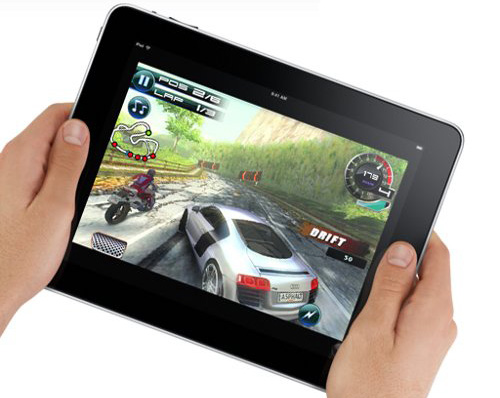 It’s sometimes hard to believe that when you’re swiping away at Candy Crush Saga or tapping away at Flappy Bird, you’re contributing to an industry that rakes in almost $21 billion a year.

But it’s true, and according to a new report from Juniper Research, that number is likely to grow by more than 38 percent to almost $29 billion by 2016.

The report, which profiles 11 major game developers as well as many other smaller development houses, indicated that the growth will mainly result from a shift in developer focus. The era of developer “spray-and-pray” -; the act of flooding the mobile market with games in the hope of gathering as many users as possible -; is coming to an end.

Rather, the report suggests, developers are looking to monetize their existing apps by engaging their audiences with a better gaming experience, hoping to hook users and pull in money through in-app purchases like special character skins or different worlds in which to play, as well as opportunities to extend playing time, like extra lives. The report also emphasizes the increasing use of audience analytics in tailoring games to make the most money possible.

For example, tablet users spend far more money on in-app purchases than smartphone users, mainly due to the increased performance and screen size these devices offer, making them better gaming platforms. In addition, game performance on tablets is rapidly approaching that of dedicated gaming devices, with the added boon of serving a multitude of other functions.

All is not lost, though, for the makers of those devices as the report predicts that they can still turn a profit based on niche appeal, though it remains to be seen if the lack of users with these platforms at hand will cause once-hardcore developers to abandon ship and instead create games for the more-profitable segments of the mobile market.

3 Types of People You Definitely Need in Your Network