Nigeria: The Land Of Extortion 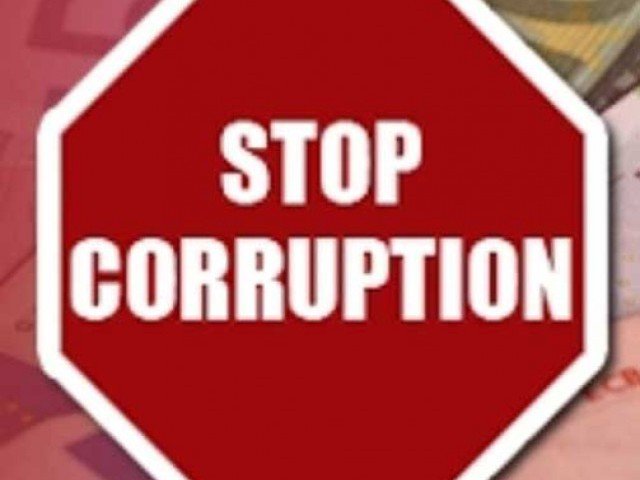 “In 2012, the presidency gifted Nigerians with the removal of subsidy. Sadly, our oil house capacity hasn’t change, Former Minister of Information – Labaran Maku, and the Minister of Finance – Dr Okonjo Iweala preached the desired change of quenching the thirst of Nigerians. But where is the change today?“

Governance in Nigeria is now enriching the pockets of the elite, piloting policies of “Robbing Peter to pay Paul” or how would we describe the ?1,000 paid by millions of unemployed youth seeking for immigration employment? Surprisingly, a clear adoption of the corruption that blossomed in the 1960’s during the Biafra civil war has manifested into a nation cake ideology in the democracy era.

Without doubt, Nigeria is dancing to the flutes and drums of the masquerade in a holy house. If my words are sounding confusing, let remind ourselves of interesting issues before our nation embark on the journey to the far away land.

The Yoruba’s opined that “Ara ile ki mo iyi eni” i.e. close-relations won’t know the worth of someone unless an outsider tells them. This is a clear way of describing the former CBN Governor; HRM Sanusi Lamido Sanusi when he was countered on the questioned $20billion of NNPC. Many of the elite like the Zenon boss described him as untrustworthy person.

If a big like Enron in USA could collapse in 2004 after consistent auditing; how would we explain our dear NNPC who went unaudited for 11years?. In accounting, a value like 20billlion is said to be material because financial statement issued by such firm will be misleading.

The subject matter is this, what has the government done after successfully walking Sanusi to the height every Hausa man would dream of?.

In 2012, the presidency gifted Nigerians with the removal of subsidy. Sadly, our oil house capacity hasn’t change, Former Minister of Information – Labaran Maku, and the Minister of Finance – Dr Okonjo Iweala preached the desired change of quenching the thirst of Nigerians. But where is the change today?

Nigeria is a land of intellects, chunk of his nationality showed their grievance on some money seized by the South African government. It’s very sardonic that another seizure of 5.3m occurred after a week to the earlier 9.3m. Is our government clueless?

My country people, the knife has dealt with the child; our next move should be on healing the wound. The epistles written by Nigerians charged some members of the house of parliament to make a call for the transactions. Everyone knows am not an Apcnian but kudos to all that kept to the clarion call.

“….to serve our fatherland, with Love and strength and Faith; thee Labour of our hero past, shall never be in vain…” Are we harnessing the resources transferred to us by the heroes by marching the issue of the money down? Will their labour not be towed into vain if we fold our arms?

Our Nigeria of today sees corruption of millions has a mere issue. Our flippancy will led the land to its abode of destruction if painstaking issues are been marched. If our country keep losing chunk of money like this for years; is our future save?

The global village has sold technology to the heart of humanity. All problems can be satiated through the internet. But has it developed to the stage of downloading original certificates and identity cards?

The DG of NYSC threw a nice argument for the ?4,000 online payment for call-up letters from the perspective of security. Hope he hasn’t forgetting that some documents will be needed for clearance at the camp? Can the school identity card for NYSC be downloaded? Can we download original certificates which are being produced in overseas by Nigerian schools online? Is it absolutely okay to charge an ambiguous fee in a land where 100 million people spends less than a dollar in a day? These are salient issues which were not considered.

Nigerians keep robbing Nigerians, allocation for every citizenry keeps sleeping in the accounts of few in Swiss banks, and if care isn’t taken, Nigeria is riding to its terra firma of annihilation.

Azeez Abdullahi Opeyemi is a Social Blogger at fragileissues.blogspot.com

5 Ways Young Leaders can get Others to Take Them Seriously

Woman, you are not a victim