Want to Be Successful in Business? Consider Your Motivations 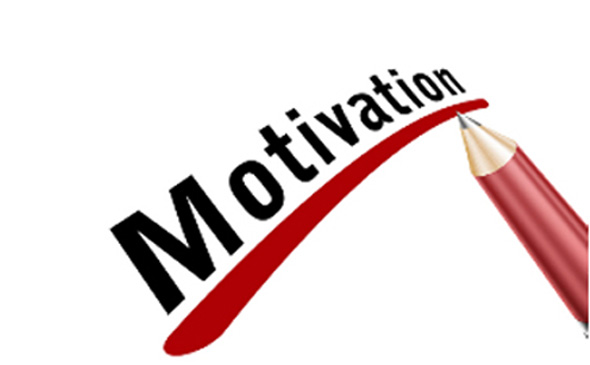 “The factors that motivate you to start and grow a business can influence how successful you are. If you are driven by wanting to serve your customers and be good at whatever you do—and not so much by money or esteem—you might just have more success reaching your goals“.

A new study looks at what motivates people to succeed, and the findings are rather surprising: People who are motivated directly by what they do—rather than by other less-direct factors such as money or prestige—are most likely to reach their goals.

In a paper published in the Proceedings of the National Academy of Sciences, Yale business professor Amy Wrzesniewski and Swarthmore College psychology professor Barry Schwartz explain how they analyzed data from 11,320 West Point cadets over a decade and asked them to rate their various motivations for enrolling. Among the common motivations: a better job later in life, earning a higher salary and becoming an Army officer.

The researchers divided the various types of motives into two main categories: “internal” motives which are inherent to the activity, such as wanting to join West Point to become an officer; and “instrumental” motives such as earning more money and having better future career opportunities which weren’t directly related to being at West Point.

Interestingly, the researchers found that the West Point cadets that reported the strongest internal motives were more likely to become commissioned officers, get promoted and stay enlisted. Those who initially reported more instrumental motives, such as earning money or respect, were less likely to be promoted to higher ranks.

Instrumental motives crowded out internal motives, harming cadets’ chances of graduating from West Point and becoming commissioned Army officers. Following their entry into the Army, officers who entered West Point with stronger instrumentally based motives were less likely to be considered for early promotion and to stay in the military following their mandatory period of service, even if they also held internally based motives.

So, what’s the takeaway for entrepreneurs?

The factors that motivate you to start and grow a business can influence how successful you are. If you are driven by wanting to serve your customers and be good at whatever you do—and not so much by money or esteem—you might just have more success reaching your goals.

An example: A restaurant owner whose goal is to serve the best quality food to customers may ultimately be better positioned for success than one who’s driven by the potential profits or fame of running a popular restaurant.

In fact, being motivated by money at all—even if only as a secondary goal—seems to reduce the odds of success.