Joy Buolamwini is a Research Assistant at MIT Media Lab

Joy Adowaa Buolamwini is a Ghanaian-American computer scientist and digital activist based at the MIT Media Lab. She can be described as a poet of

Andrew Ng is an Associate Professor and a Researcher in Machine Learning and Artificial Intelligence at Stanford University, USA

Andrew Yan-Tak Ng is a Chinese-American computer scientist and statistician, with his research, focused on machine learning and AI. Andrew Ng is also a business 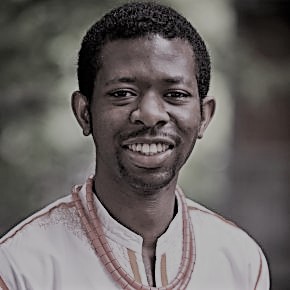 Charles C Onu is a PhD student and researcher at Mila and the Reasoning and Learning Lab (RL Lab) at McGill University. He works with Prof. Doina Precup, co-director

The Journalist who defied all odds to expose the Sex for Grades Epidemic , meet our Rise Networks Youth of the Week – Kiki Mordi 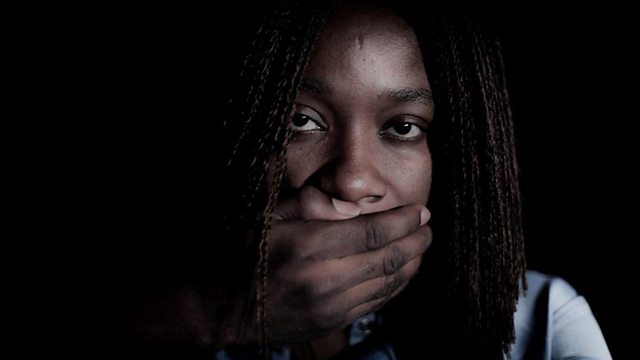 Kiki Mordi , born 12 August 1991 is a Nigerian journalist, media personality, filmmaker and writer who hails from Port-Harcourt , Nigeria. She is currently a BBC Africa 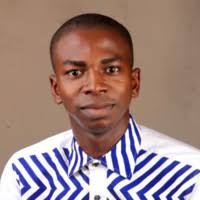 Moses Olafenwa is a Computer Vision and Deep Learning Practitioner, Co-Founder, DeepQuest AI and Alumni of the Facebook Start Accelerator Program. He is a self-taught 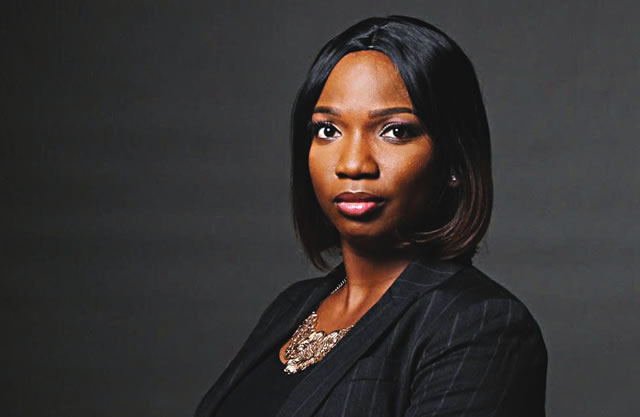 Abisoye is a Social entrepreneur with rich experience in information technology professional with an extensive background and know-how in computer programming, financial and information systems

Uche Kenneth Udekwe is Saving the Lives of Pregnant Women and Nursing Mothers in Nigeria with His Social Enterprise, NATAL CARE

Uche Kenneth Udekwe, graduate of the University of Technology Akure and also an alumnus of the Enterprise Development Centre (EDC), is the Founder of Natal

Anoziva Marindire, an inspiring activist in Zimbabwe, is the Founder and Chief Editor for Paradoka, an all-female media initiative which primarily focused on using media 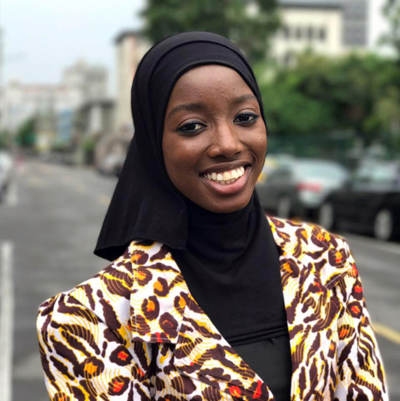 Gambia, a small country in west Africa, is rich with diverse cultures and history. This African country is also rich in numerous natural resources, enough

Togo is a small French-speaking country in Africa with over seven million citizens. During the 16th century, Togo became the center for slave trade,