Tech companies all over the world; SMEs and behemoths, are looking for ways to branch into the world of artificial intelligence, which would be as researchers have pointed out, the highest paying job as we enter fully the Fourth Industrial Revolution. Alphabet, the owners of Google, YouTube, Pixel, and other tech giants is leading in the race. 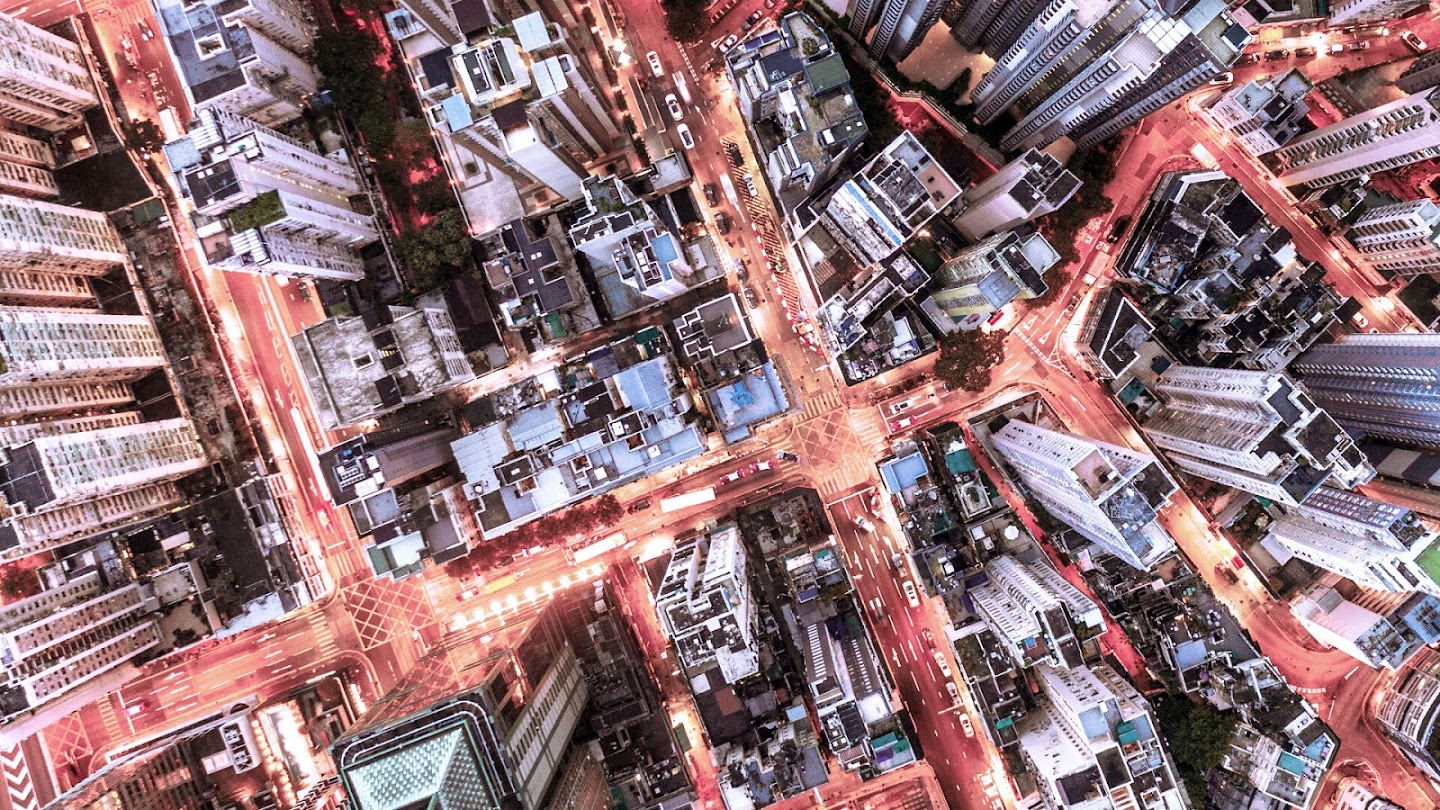 With the creation of DeepMind, an artificial intelligence focused lab in London by Alphabet, researchers are making advancements rapidly by exploring new frontiers in machine learning and robotics. One of the biggest successes is the creation of Google Maps, which doesn’t only give instructions on the fastest routes to get to your destination, but takes into consideration road congestion and traffic jam. And so how did DeepMind arrive at an AI that can predict traffic?

In a blog post, posted a few days ago on the DeepMind website, the company is revealing how they created in partnership with Google Maps, AI that makes accurate traffic predictions and estimated times of arrival (ETAs).

By using advanced machine learning techniques including Graph Neural Networks, the company says that it has been able to improve the accuracy of real-time ETAs by up to 50%.

“Google Maps analyses live traffic data for road segments around the world. While this data gives Google Maps an accurate picture of current traffic, it doesn’t account for the traffic a driver can expect to see 10, 20, or even 50 minutes into their drive. To accurately predict future traffic, Google Maps uses machine learning to combine live traffic conditions with historical traffic patterns for roads worldwide.”

The company also adds that they worked with Google Maps to minimise inaccuracies that might still occur with the use of a machine learning architecture called Graph Neural Networks.

“While Google Maps’ predictive ETAs have been consistently accurate for over 97% of trips, we worked with the team to minimise the remaining inaccuracies even further – sometimes by more than 50% in cities like Taichung. To do this at a global scale, we used a generalised machine learning architecture called Graph Neural Networks that allows us to conduct spatiotemporal reasoning by incorporating relational learning biases to model the connectivity structure of real-world road networks.”

About the Author: Rise Labs